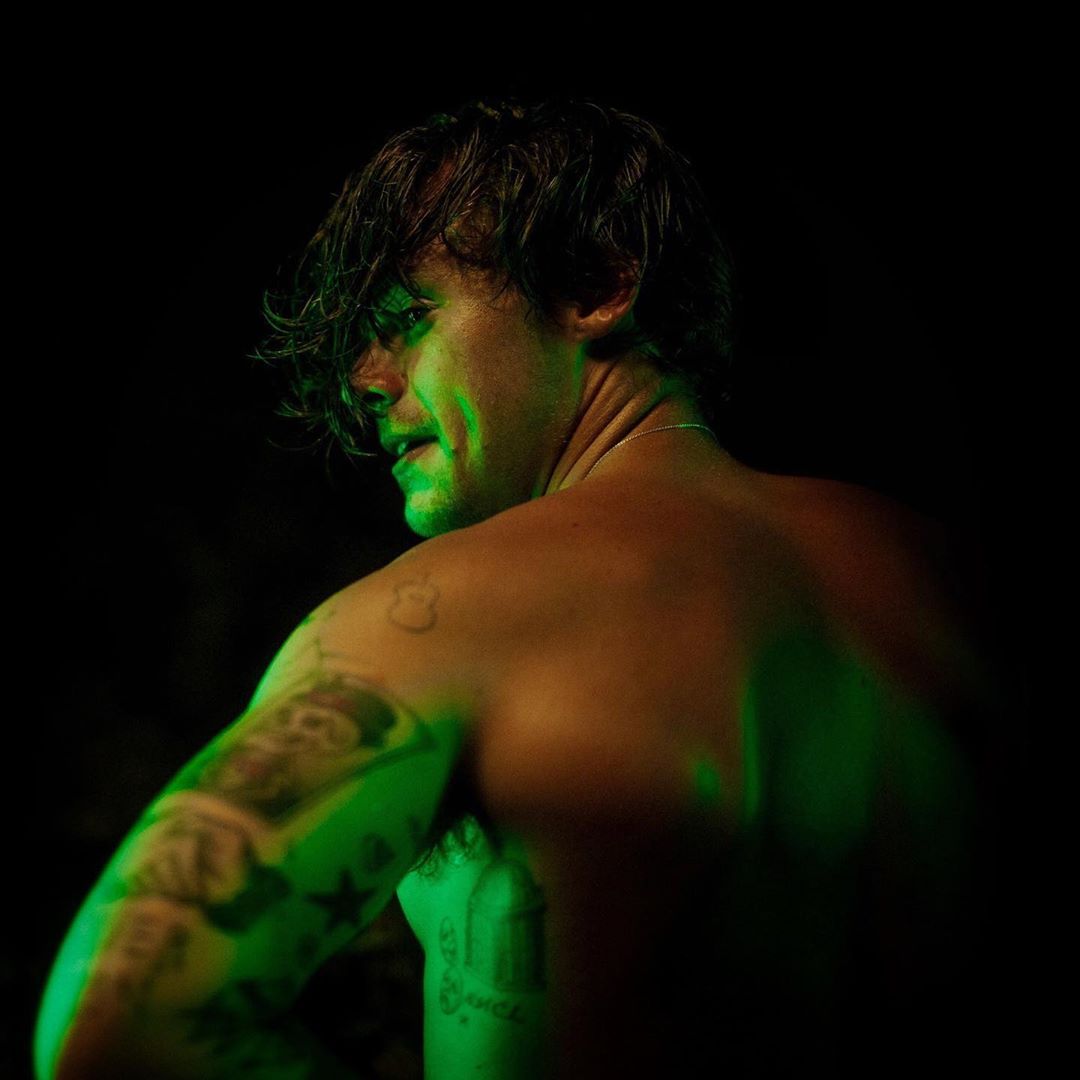 Roy Sommer is taller than expected, though it might be the heels. He wears a dimpled smile that he accredits to saving his role on the hit series Stranger Things, where he plays the bad-boy-turned-nice-guy Steve Harrington. "The smile," he says, "And maybe the hair." He winks. His voice is notably lower than what we're familiar with from the show, tinted with a light accent that hazes over some words and completely inhabits others. 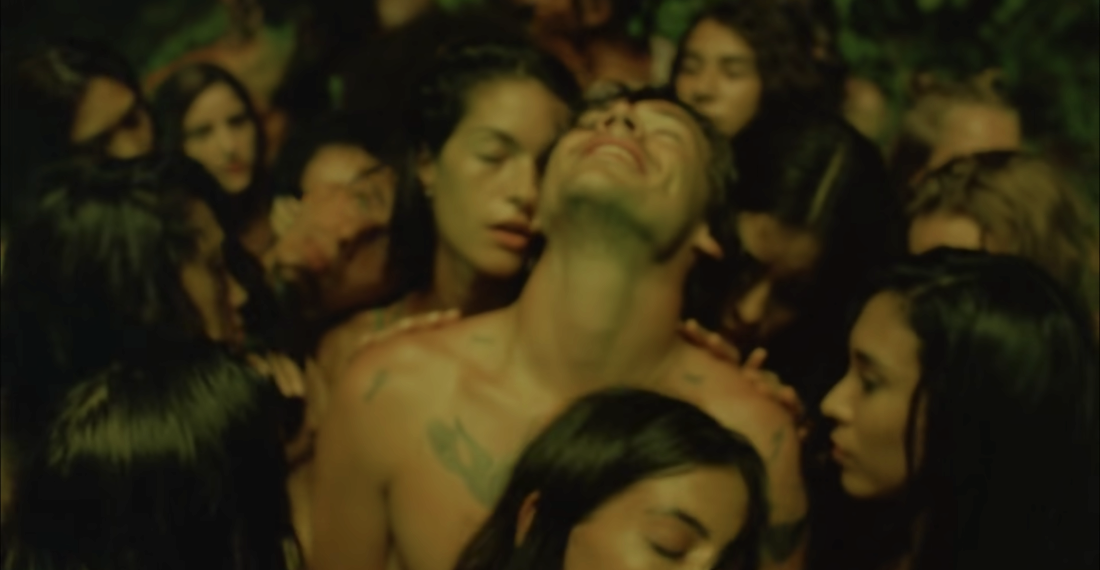 His name and accent give him away as the son of Henry Sommer, a staple in contemporary American film, and husband to Lina Sofia, an actual pop icon. Frontman of Cologne-based band Sommersöhne, Sommer says he feels more a kinship towards music than acting. He says with a shrug, "But it's all from the same place, right? It's all creativity." 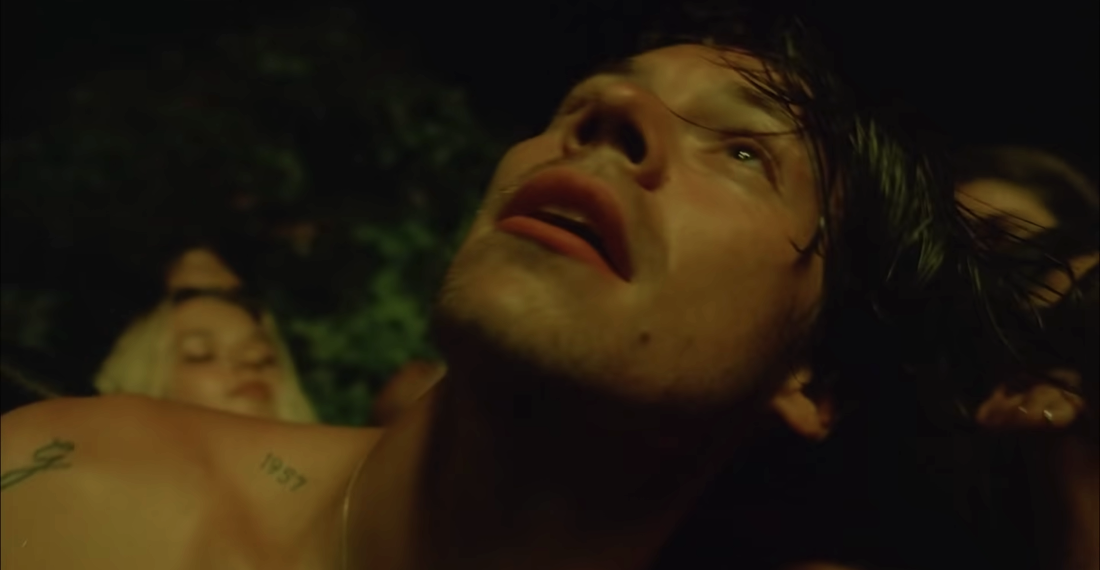 "What would I be doing otherwise," Sommer thinks on how his time would be spent if not making music or acting. "A teacher. I'd be teaching. That's what I did during university and I wouldn't call it fulfilling, but I don't think just one aspect of life can be totally fulfilling. But for work, yes. I'd be a teacher. If my brothers and I hadn't decided to start a band when I was, like, twelve, I'd probably be teaching right now. I love being in school." 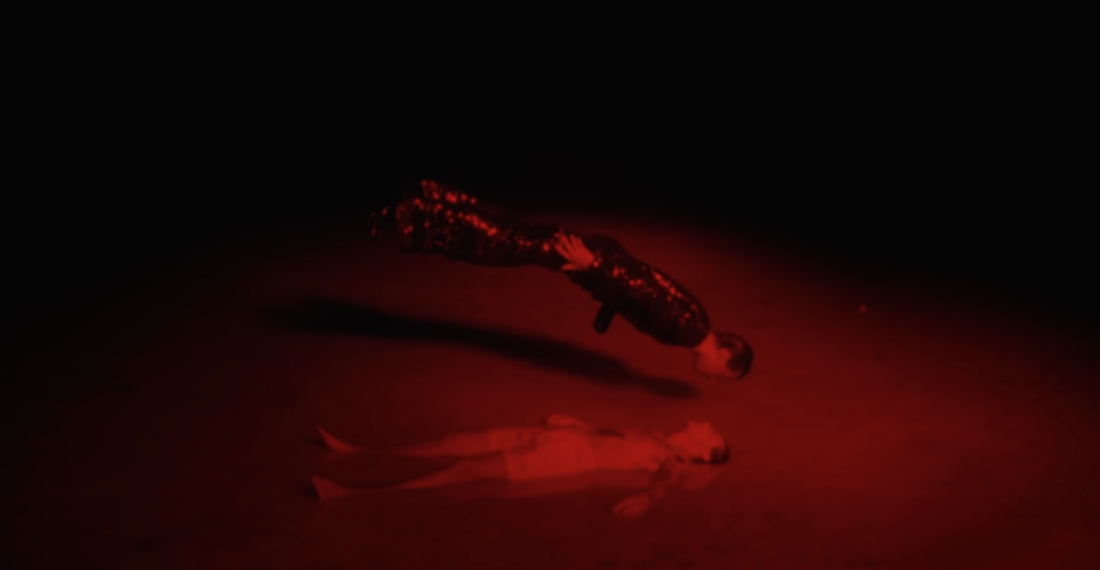 Gucci, suit and shorts. Sommer has been busy in the break between Stranger Things seasons, the third scheduled to air July 4. Along with a supporting role in Black Mirror: Bandersnatch he's wrapped filming for upcoming war epic 1917, directed by Sam Mendes and co-starring Game of Thrones' Sam Toomey. Not to mention a sophomore album release and subsequent tour in Germany.

"There's always room for more." He says. "The only thing I love more than school is a full schedule." 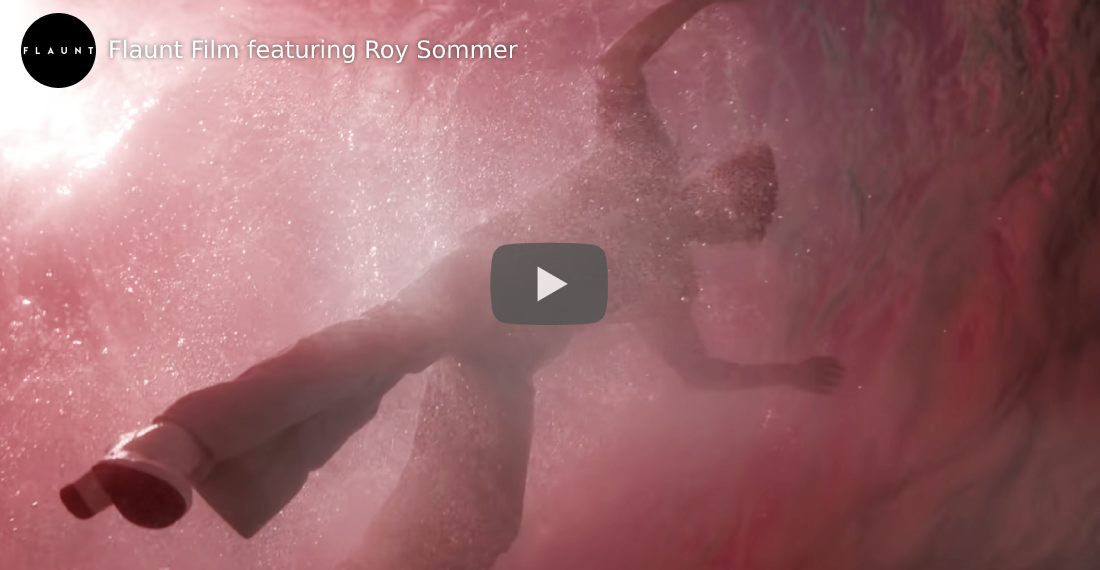 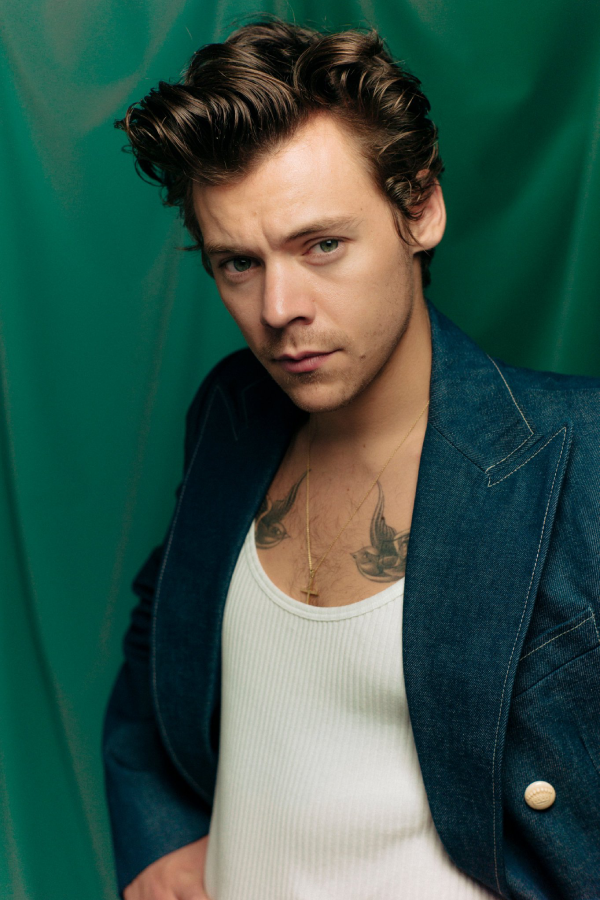 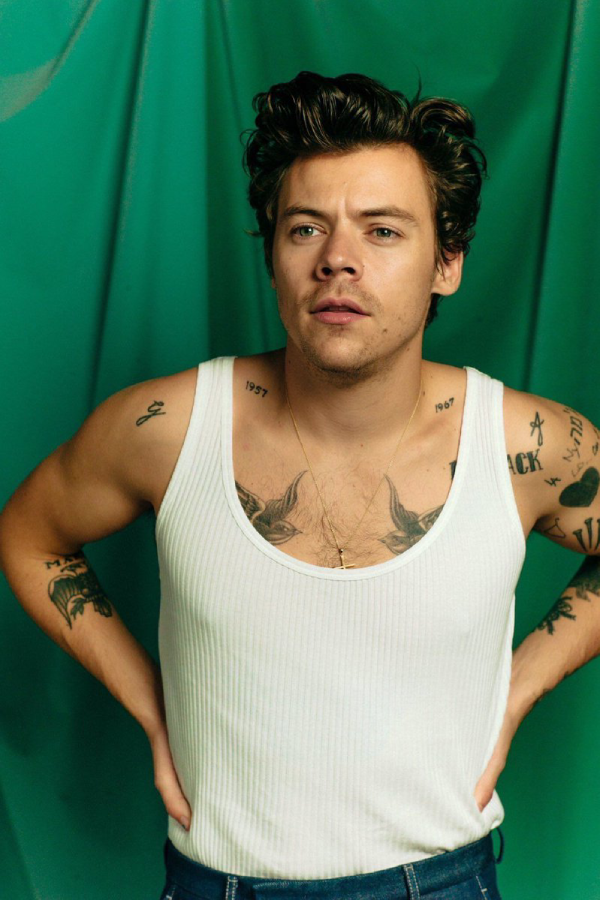 Gucci, shirt and suit. A pair of Gucci heels and a boyish, dimpled smile, a rogue curl repeatedly falling into his eyes, a button up shirt that seems almost strategically unbuttoned, revealing a gold cross necklace. When asked about his personal style, Sommer tilts his head to the side and smirks, and gives an answer similar to his outlook on his creative endeavors: "I just do whatever feels right." 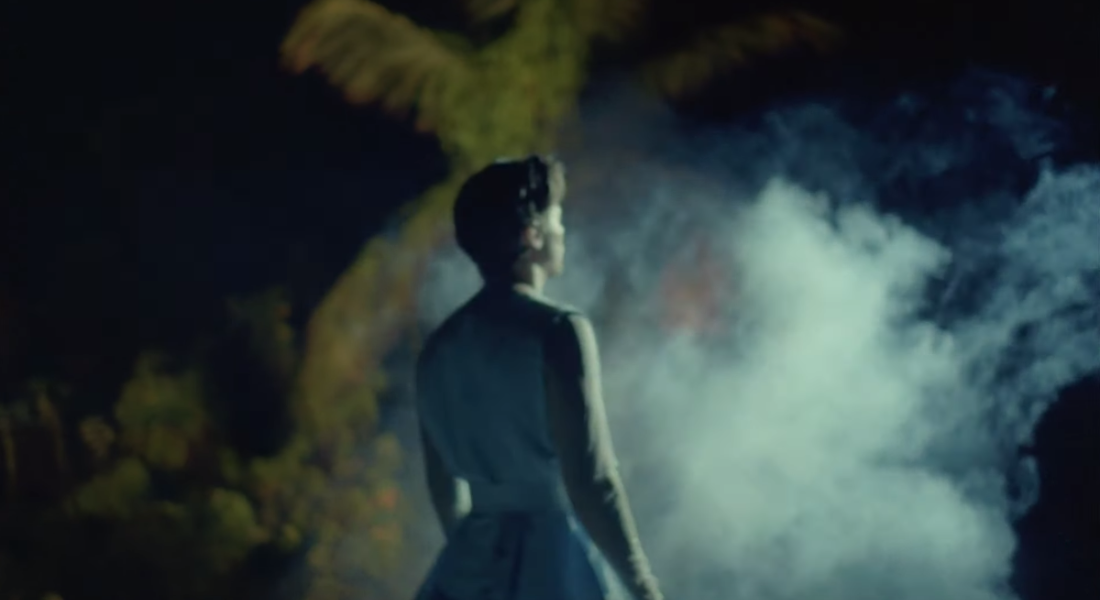